Merging Cells And Process: The Path Towards High-Productivity

Improving cell-line productivity is one of the major goals for the CHO group at the National Institute for Cellular Biotechnology (NICB), DCU. Under the supervision of Dr. Niall Barron (CHO Cell Engineering), Dr. Paula Meleady (CHO Proteomics) and Prof.  Martin Clynes (CHO cell biology), CHO researchers combine state-of-the art technologies in molecular biology, proteomics and bioinformatics to develop improved cell-lines in terms of growth and productivity, as well as to understand the underlying mechanisms responsible for these phenotypes in CHO cells.

Coinciding with a recent article in GEN (April 2016), in which a panel of experts reviewed the past and the future of improving cell-line productivity, from NICB we would like to share our perspective on the subject, both in terms of achieved milestones and future developments.

From the cells through process: towards a high-productive cell-line.

The generation of a highly productive cell-line typically involves two main steps: cell-line engineering and process development. Both of these steps are equally important and cannot be performed one independently of the other.

The cell-line engineering workflow typically starts with a parental cell line and a given product gene. The gene of interest is cloned into an appropriate expression vector, which will be contain a selection marker(i.e. antibiotic resistance gene) and be introduced into the cells by transfection. After transfection, cells are selected in the appropriate selection media in order to enrich the population for cells containing and expressing the selection marker. It is assumed that cell expressing higher levels of resistance gene will also be expressing high levels of the gene of interest. After selection, a heterogeneous population of cells exhibiting a broad range of productivities is obtained. At this stage, one of the most crucial and challenging steps of the cell-line development process has to be performed: the selection of the high-producing clones. Over the last few years, different approaches including novel vector designs, novel selection systems and high-throughput screening platforms have attempted to improved the efficiency in obtaining high-producers. Despite the use advanced vector designs, improved transfection methods, novel selection systems and automated clone screening platforms, finding the best producers is still like looking for a needle in a haystack.

Once producing clones have been obtained and the best clones have been selected, it is time to evaluate their performance in a production-like process. Productivity for a given clone is highly dependent on the process conditions in which it is cultured. Among the different process-related factors influencing cell productivity, media and feed are probably the most important ones and have received a lot of attention over the last years. Significant improvements of productivity and product quality in industrial cell lines have been achieved by developing new media and feeds, traditional using a design-of-experiments approach to investigate the impact of specific media/feed components on cell productivity and product quality, and identifying key media components that impact process titres.

Ideally, one should be able to combine both, clone selection and process development, in order to be able to pick the best clones under the best conditions at once.

In the last years, new high-throughput small scale bioreactor systems have been developed. These can be incorporated to the cell-line development platform and have allowed the early evaluation of process conditions during clonal selection. Therefore, clone performance can be tested at small scale under quasi-real culture conditions, leading to shorter cell-line generation times and increasing the chances to find the best candidate for the final process.

In addition, with the emergence of “omics” in the CHO field, more sophisticated studies are focusing on identifying and understanding the relationships between media components, gene expression and cellular phenotypes. This represents a step further for the development of new chemically-defined media with further rational fine tuning of nutrients compositions for cells to grow and produce at their maximum potential. Finally, lessons learned from process development and cellular metabolism studies can be used to think about re-engineering cellular chassis, further improving the potential of the current cell factories.

New genome-editing technologies and their role in productivity enhancement.

Emerging genome-editing technologies such as Zinc-Finger Nucleases (ZFN), Transcription activator-like effector nucleases (TALENs) and, more recently, the CRISPR/Cas9 system, have already started to revolutionize the ways we think about improving cell-line phenotypes, including cell productivity. The possibility to perform precise and targeted genome modifications is moving researchers away from relying on random integration events occurring after transfection in order to obtain producers. Interventions such as precise site-specific insertions of product transgenes into transcriptionally active genomic hotspot or specific pathway engineering strategies that lead to more efficient transcription/translation of the product gene are are nowadays realities that can be tested in the laboratory. In addition, the use genome editing technologies is allowing researchers to perform previously unimagined knock-in/knock-out functional studies, which will help to improve our understanding cell metabolism. Such studies will potentially help to uncover the links between gene expression and process conditions, thus helping us to understand the mechanism underlying the already achieved improvements in cell productivity by media/process development.

The NICB contribution to the new “productivity boost” era.

In the last years, NICB has made a substantial investment of people and resources in developing the field of cell engineering for biopharmaceutical production. Over the last two years, the NICB CHO group has considerably increased its size by incorporating highly-qualified scientist and postgraduate researchers from various backgrounds. Our researchers actively working on several national and international funded projects, often in collaboration with industrial partners, with the objective to develop cutting-edge technologies in the fields of genome editing (CRISP-Cas9 technology), miRNA/lncRNA engineering, mitochondria engineering, among others, in order to do our bit for the development of the high-producing cell lines of the future. 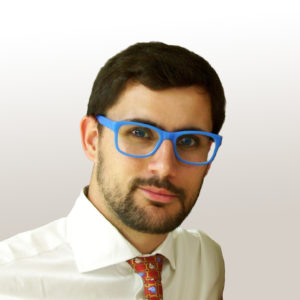 Funded by an Early-Stage Researcher Marie Skłodowska-Curie action from the European Comission, as part of the  International Training Network eCHO-systems, my research focuses on the investigation of genetic switches, endogenous or exogenous, for controlled transgene expression in mammalian cells and their potential applications in the biopharmaceutical industrial context. 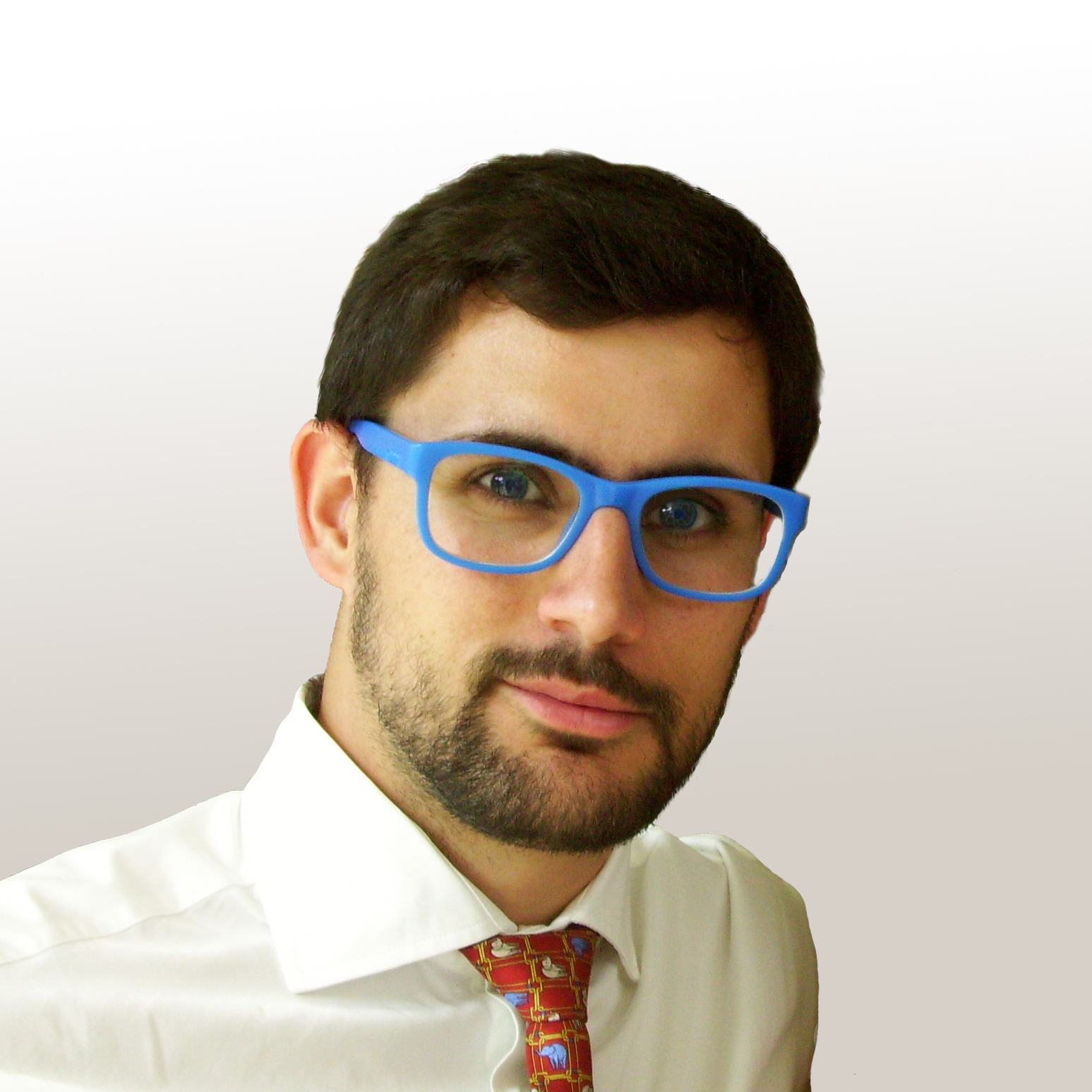