Will there ever be a pill to replace exercise?

Note: This article was originally published on the RTE Website on Tuesday Jan. 23rd 2018 as part of their “RTE Brainstorm series“

Physical activity is a central component of daily life for some people. For others, though, it is an inconvenience and something they do not enjoy. There have been major advances in technology in the past couple of decades which have significantly reduced the need for daily physical activity. The automation of occupational tasks has increased productivity and the advent of screen based technology is increasingly satisfying the recreational requirements of many, especially the young.

While most of us are aware that we should be physically active for 30 minutes a day to meet the public health recommendations, the vast majority still do not meet this minimal requirement. Individualised behaviour change is inefficient and will be ineffective in the absence of societal change. Public policies incentivising physical activity are most likely to succeed, but they will need to be accompanied by infrastructure expenditure (for example, separate cycling networks).

But why do we want everyone to be more active? The simple answer is that there is no other single approach that is as effective at preventing or treating chronic diseases, as well as maintaining functional capacity and independence as we age. 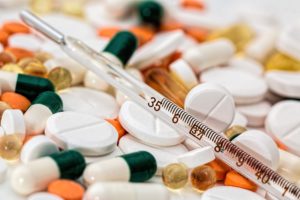 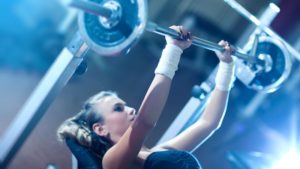 The benefits of exercise initially focused on cardiovascular diseases and the reduction in mortality. In the past two decades, there has been a much greater recognition of the impact of exercise and we now know that it has positive benefits on more than 30 chronic diseases including type 2 diabetes, some forms of cancer, lung disease and osteoporosis. In recent years it has also been shown that physical activity is associated with improved mental health and a reduced risk of dementia.

The benefits of regular exercise are most obvious when we examine the effects of physical inactivity. In European Space Agency bed rest studies, in which we have participated with the support of Enterprise Ireland, we can see that 20 days of confinement to bed induces the same changes as ageing: reduced muscle mass, decreased energy expenditure, decreased bone mineral density, reduced ability to burn fat and glucose as well as changes in the vascular system.

With this physiological and biological evidence, it makes complete sense to promote physical activity as a public health policy to prevent and treat disease. The problem is that no matter what steps are taken, the vast majority of people do not, and will not voluntarily, meet the minimal recommendations. 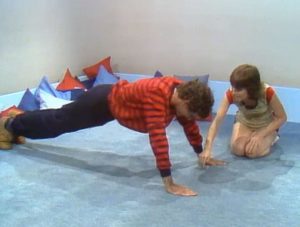 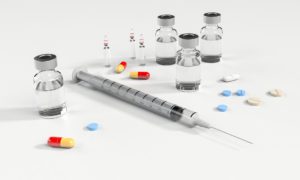 It is completely logical therefore to try and mimic the biological benefits of exercise in a pill or other treatment strategy. While it is surprising that this approach has not received more attention, most drugs are developed to target a very specific process and they must ensure there are no side effects. The benefits of exercise are evident throughout the body. It is not just the increased energy expended due to muscle contraction, but the muscle also releases hormones and small vesicles that enter circulation and act on other tissues. In addition, exercise has direct effects on the blood vessels, bone and other tissues leading to positive adaptations.

The major challenge is that the molecular mechanisms underpinning the changes that take place during exercise and following exercise training are poorly understood. The National Institutes of Health in the USA have recently awarded a grant of $170m to better understand the molecular responses to exercise. More initiatives of this nature will be required to improve our understanding of exercise and to identify potential targets for treatment.

Our research has been trying to link the changes in physiological function during exercise (for example, energy expenditure) with cellular processes (such as increased expression of genes or changes in oxygen use by the cells). The mechanisms underpinning these changes could be important targets for drugs that mimic the effect of exercise. 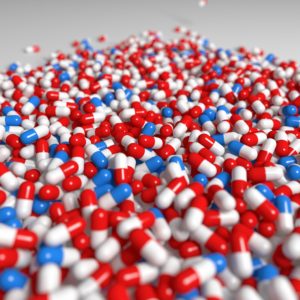 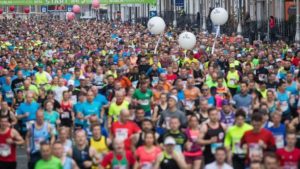 There are existing candidates that are being actively pursued as exercise mimetics. A compound initially developed by GlaxoSmithKline (GW501516) was shown to increase fat use and improve aerobic endurance in animal studies. While that compound had side effects, a new version has been developed by Prof. Ron Evans in the Salk Institute and is undergoing trials. Other compounds that increase metabolism and have some exercise-like effects target the activity of the enzyme AMPK or the regulation of metabolic gene expression (PPAR and ERRγ agonists), while other potential targets include the muscle hormone Irisin or the phytochemical Resveratrol.

The development of exercise mimetics is in the very early stages, but there is no doubt of the value targeting the multiple known benefits of exercise. While it will not be possible for any one compound to mimic all of the effects of exercise, a combination of the most effective compounds could be the best way to prevent the development or progression of chronic diseases.

It makes complete sense to promote physical activity to prevent and treat disease, but the majority of people do not meet the minimal recommendations

This concept is heretical to many who advocate for physical activity, but it makes complete sense to learn about the molecular mechanisms that underpin exercise and use this knowledge to develop more effective treatments. These future treatments are likely to complement or augment the effects of exercise rather than completely replace the need for movement. We must be cognisant of all those who are unable to exercise or cannot do so for the duration or at the intensity that will confer the benefits. 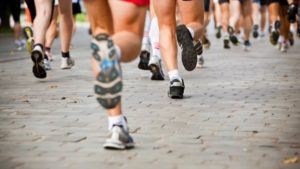 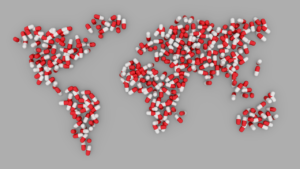 We are at the very early stages of understanding the molecular responses to exercise and these will, in time, yield new treatments to prevent and treat chronic diseases. It will be possible to induce some of the same beneficial effects that we currently see in response to exercise. This will take some time so, until then, keep moving! 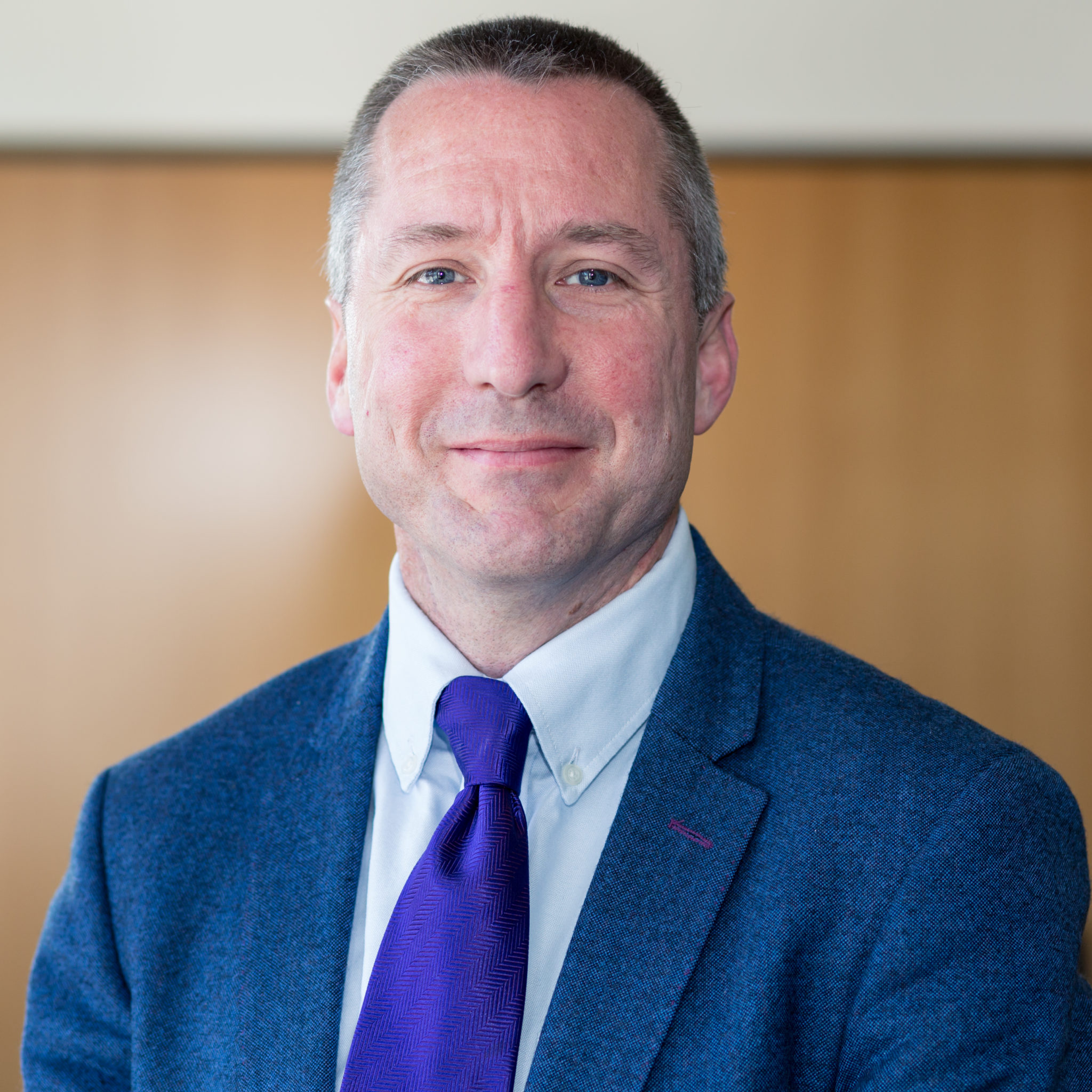